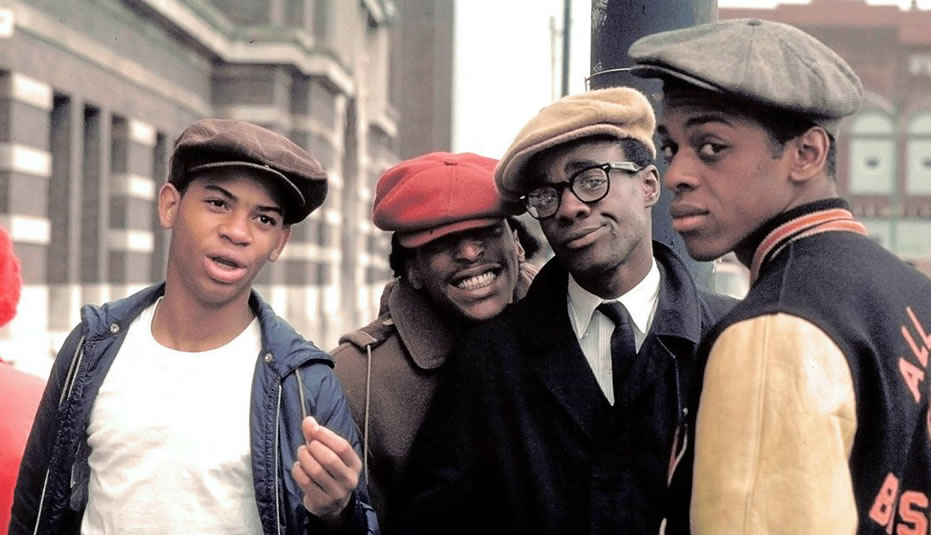 In 1964, a group of high school friends who live on the Near North Side of Chicago enjoy life to the fullest…parties, hanging out, meeting new friends. Then life changes for two of the guys when they meet a pair of career criminals. We follow their lives through the end of high school and the dramatic end to their school year. 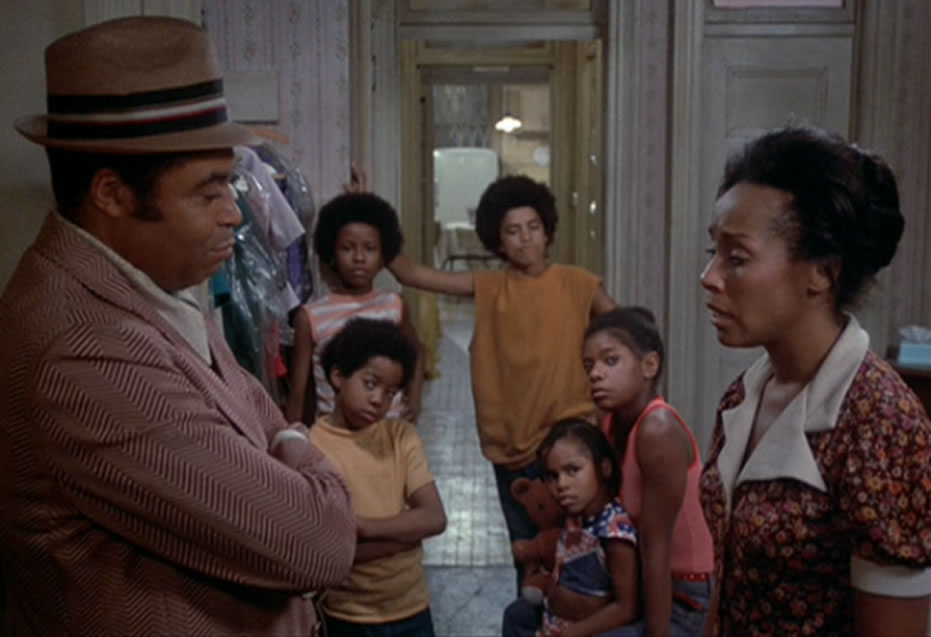 Claudine, a single mother, strives to provide for her six children in Harlem working as a maid. She meets a charming man named Roop, and must decide if their romance will ultimately work.

The Hayti Heritage Film Festival 2018 is pleased to present Living South – Working Global, a conversation with Katina Parker and Saleem Reshamwala. In this class, we speak to Katina Parker and Saleem Reshamwala about how they have been able to sustain careers while living in the South. We’ll show samples of their work and the conversation will be moderated by festival curator, Lana Garland.

Theme: The Ground I Stand On

Freedom Summer by Lu Asfaha, 911 by Allison Guessou, Beyond All by Isaac Hughes Green, Melanin by Raquez Rouse, DvKR: Infinity Room by Jonathan Jackson, Walk For Me by Elegance Bratton. 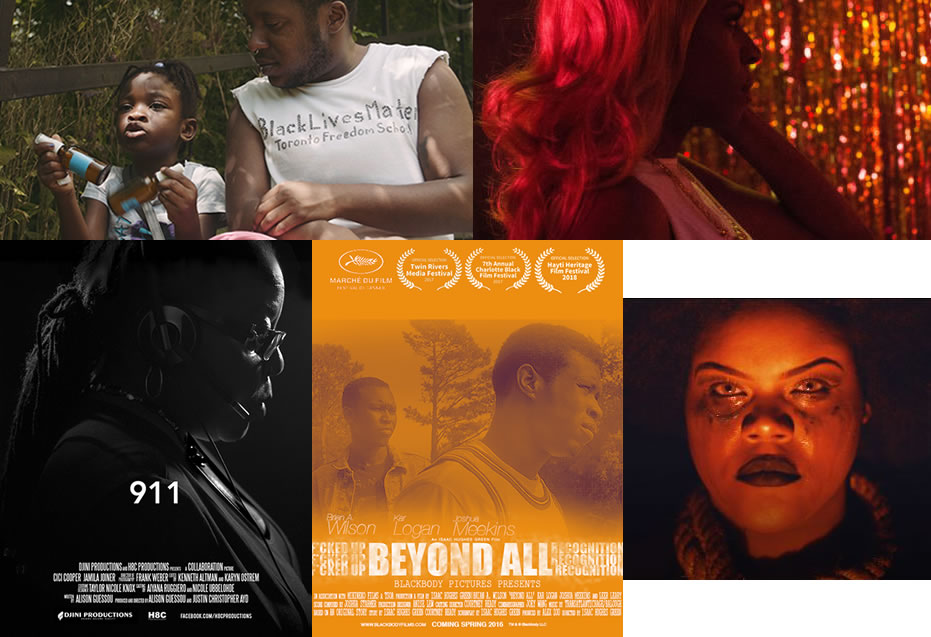 Documentary shorts featuring the people of the Bull City. 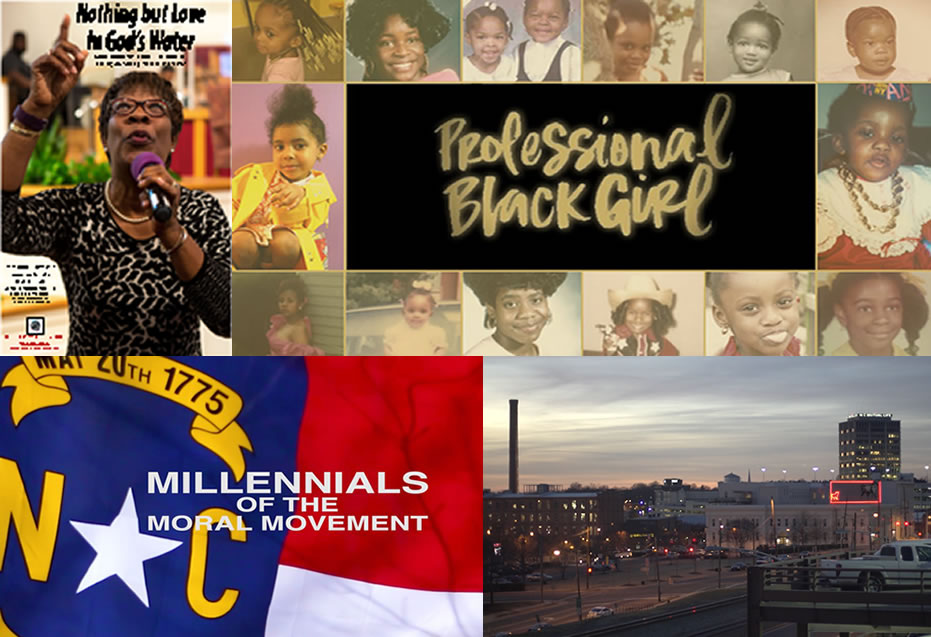 The Library of Congress has declared Killer of Sheep a national treasure as one of the first fifty on the National Film Registry and the National Society of Film Critics selected it as one of the “100 Essential Films” of all time.

Killer of Sheep examines the black Los Angeles ghetto of Watts in the mid-1970s through the eyes of Stan, a sensitive dreamer who is growing detached and numb from the psychic toll of working at a slaughterhouse.

It takes a community to birth a film. The Southern Documentary Fund is proud to present a screening of Ricky Kelly’s, Black Beach/White Beach. A portion of the ticket proceeds will go towards funds needed to finish (color correction and sound) for the film. The filmmaker will be in attendance. 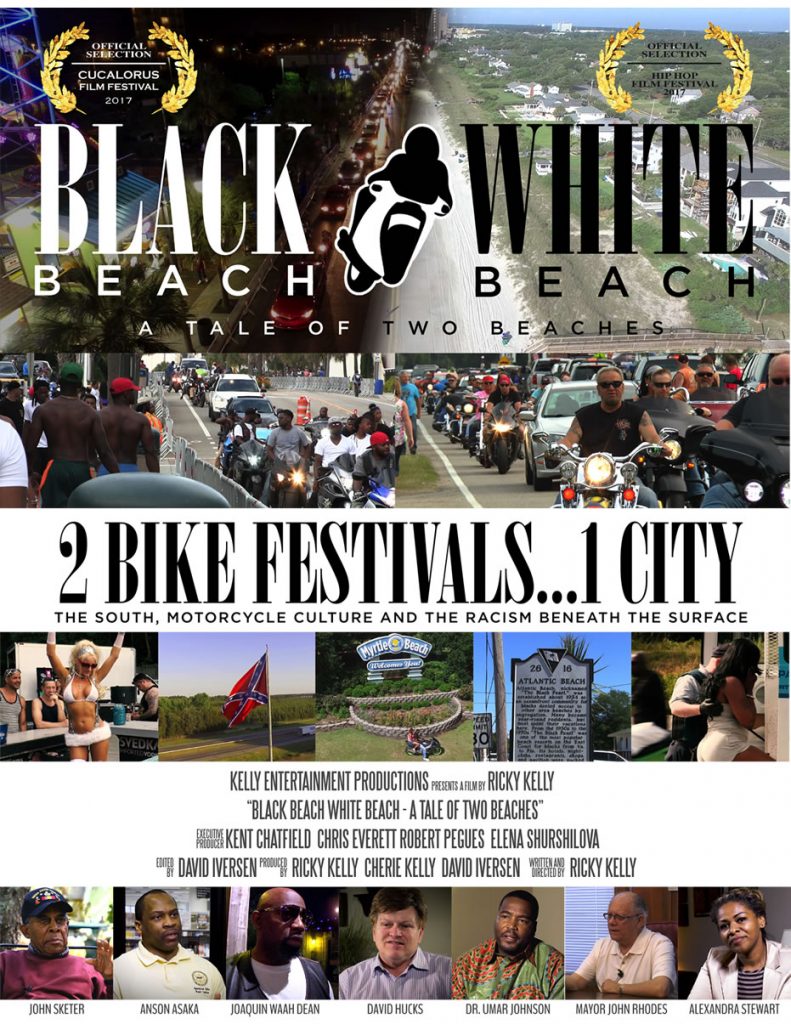 The Tale of Four by Gabourey Sidibe, White Face by Mtume Gant, New Neighbors by E.G. Bailey & Sha Cage, Residual by Jason Foster, They Charge For the Sun by Terence Nance. 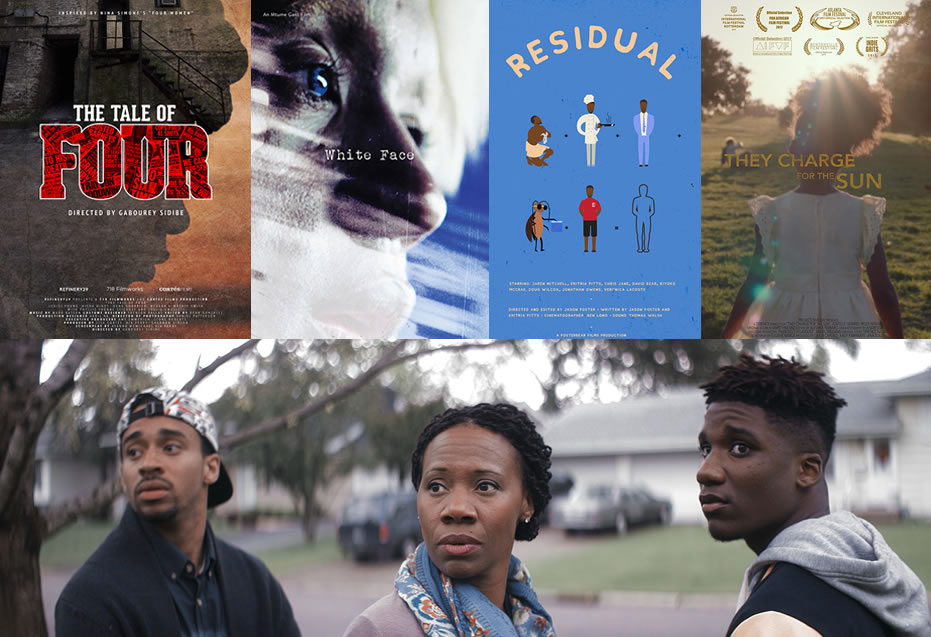 Fictional films and a documentary centered on the lives of Black youth. Suitable for middle school-aged youth and up. 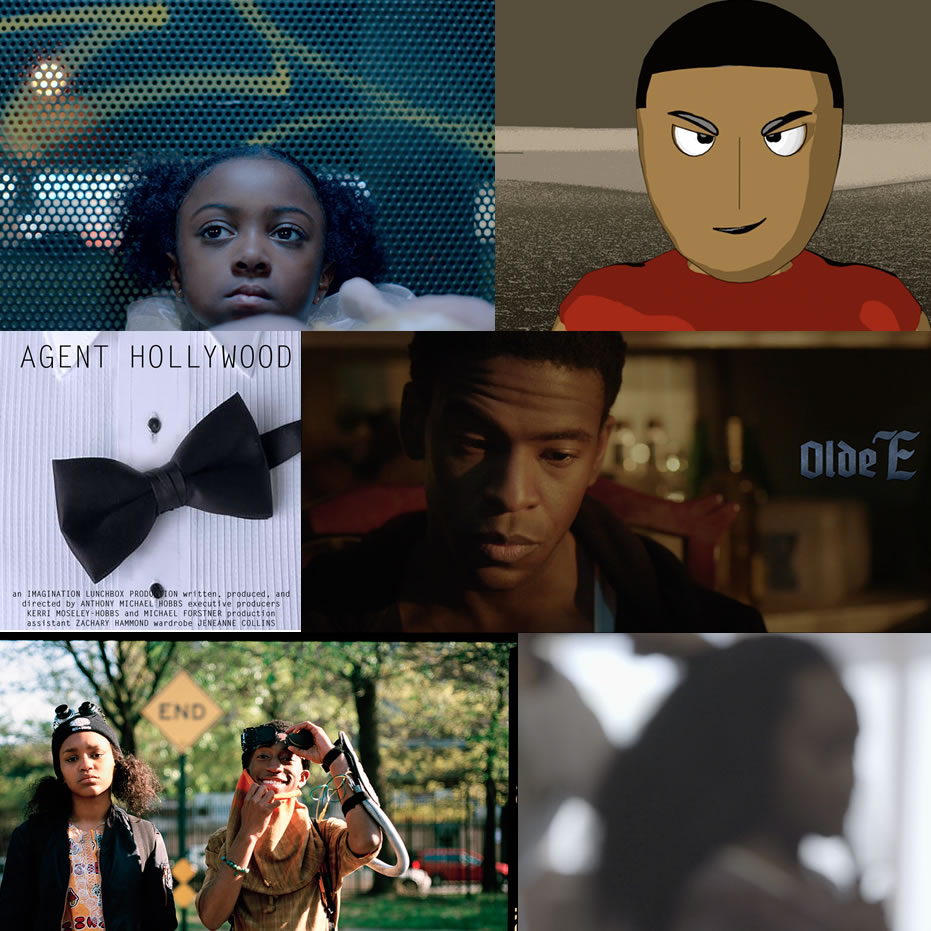 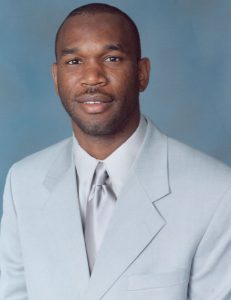 Wendell Tabb was honored by the Tony Awards in 2017 and has taught young actors for the past 31 years with the Hillside High School Theatre Program in Durham, NC. He will speak during the talk back in this segment on Acting for Youth.

Theme: The Skin I’m In

Alone by Garrett Bradley, Migrant by Philippe Roc, Lacheiavelli by Derwin Graham, The dust doesn’t want to come out of the Esqueleto by Max William Morais & Daniel Santiso, Girls Like Me: a self/love story by Aisha Raison, ArtCity, Guadeloupe to Cameroon by Jonathan Drumeaux, How They Sway by Jaad Asante 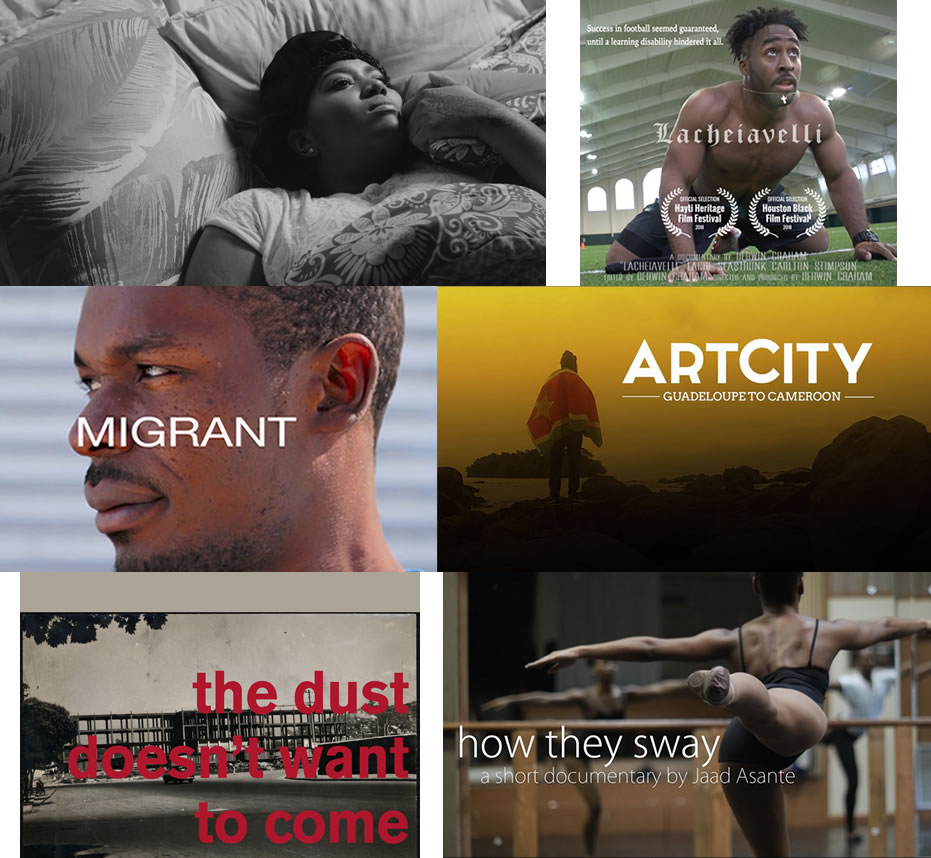 Theme: Some of the Best Countries on Earth: Saint Lucia, Uganda, Guadeloupe 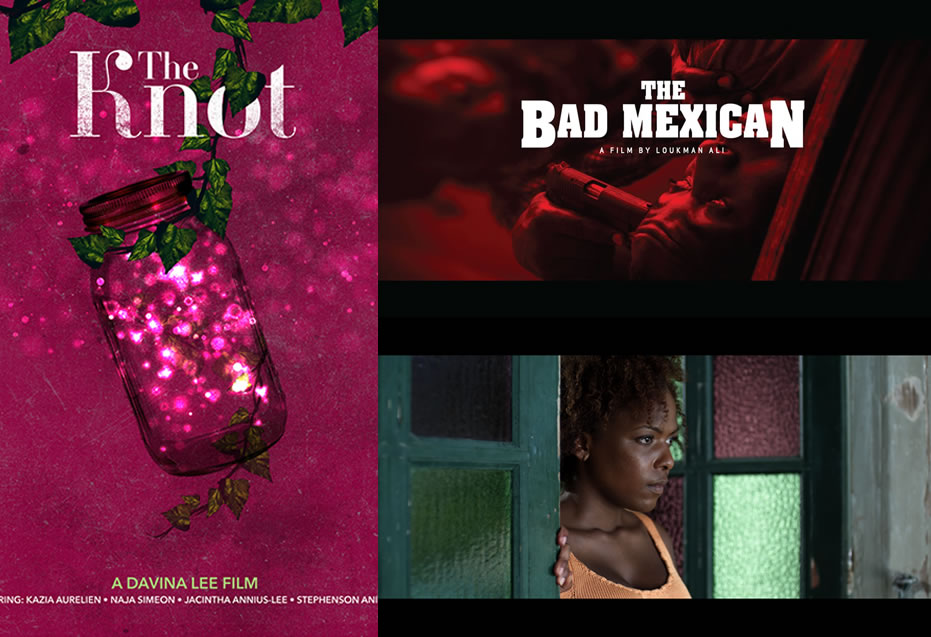 Theme: Some of the Best Countries on Earth: Tanzinia & Namibia 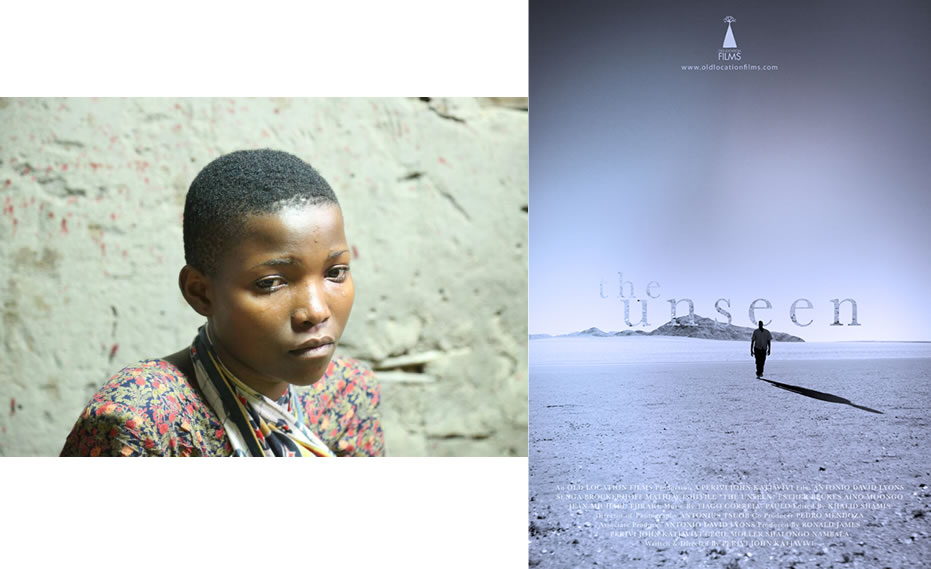 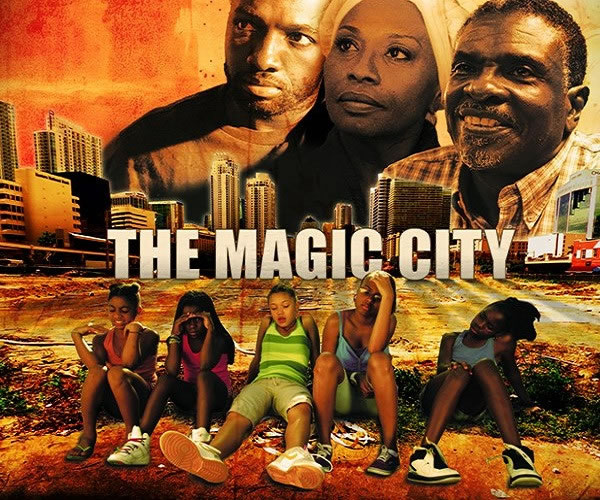 Sisters Tiana and Nia, abandoned by their drug-addicted mother, become one of the many children placed in the Florida foster care system. The system splits up the two sisters and once they are reunited they vow to each other never to be separated again. 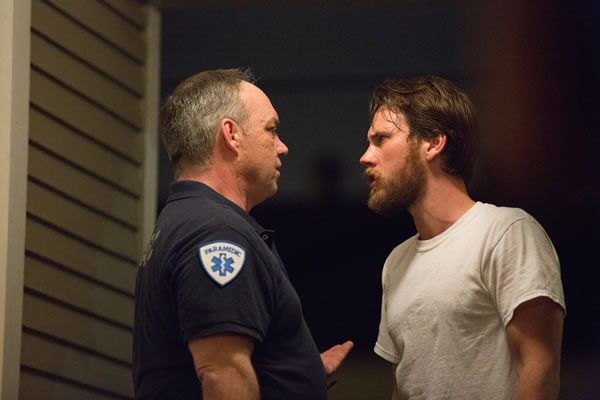 Struggling to adapt to his new life in New Orleans, Clive accepts an invitation from Trevor, his former professor, to enjoy a getaway at his country home on the bayou in Cut Off, Louisiana, so he can gain a new perspective. However, Trevor’s plan to help Clive deal with his demons will involve him in an extremist hate group.