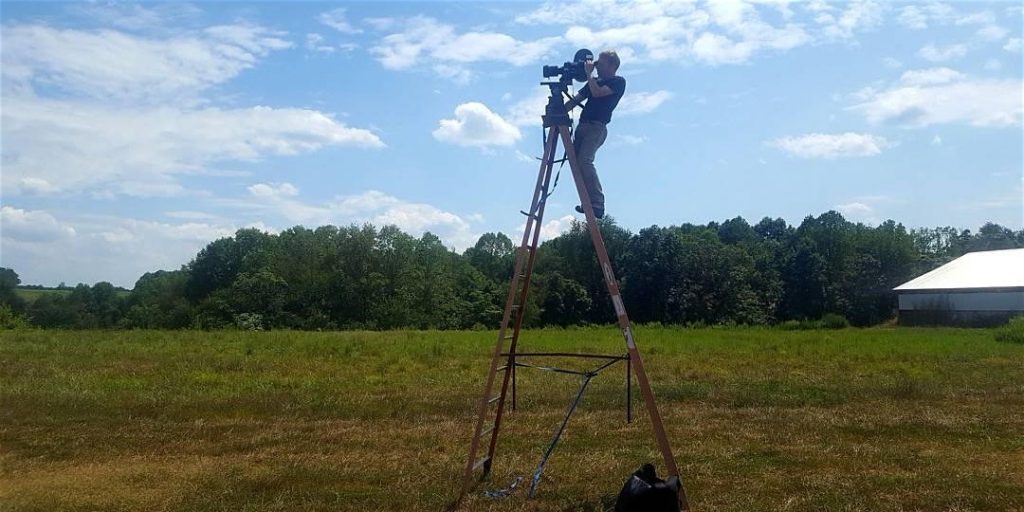 in association with the Mary Duke Biddle Foundation presents

In film production, the lenses you choose to tell your story can determine the emotional impact of the film on your audience. Additionally, being able to talk with your director of photography in pre-production about lens choice supports their ability to create your vision, and conveys a sense of dedication to the craft.

Join Director of Photography Steve Milligan in this informative discussion about directors and lenses. Audience members will leave with a better understanding of what different lenses do and how directors can have better conversations with camerapersons in order to achieve cinematic style and grammar. All are welcome.

Steve Milligan is a cinematographer based in Durham, North Carolina. He works all over the world on a wide variety of documentary, narrative, and commercial projects, most recently in Seoul on a series of experimental dance sequences for a film about standardized testing, plastic surgery, and suicide. Among his documentary credits is “Hunting Ground”, Kirby Dick’s Oscar-nominated film about sexual assault, and “The Record Breaker”, a film about the Guinness record holder for the most Guinness records, which won the audience award at Full Frame. Pig Film, a post-apocalyptic opera about hog farming which he shot with Duke AMI director Josh Gibson, premiered at the Edinburgh International Film Festival in 2018. He is currently in pre-production on a feature set on Broadway on the eve of WWII. He is also a lecturing fellow at Duke University, where he teaches cinematography and filmcraft. 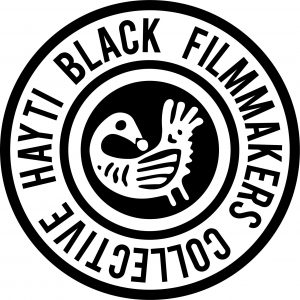