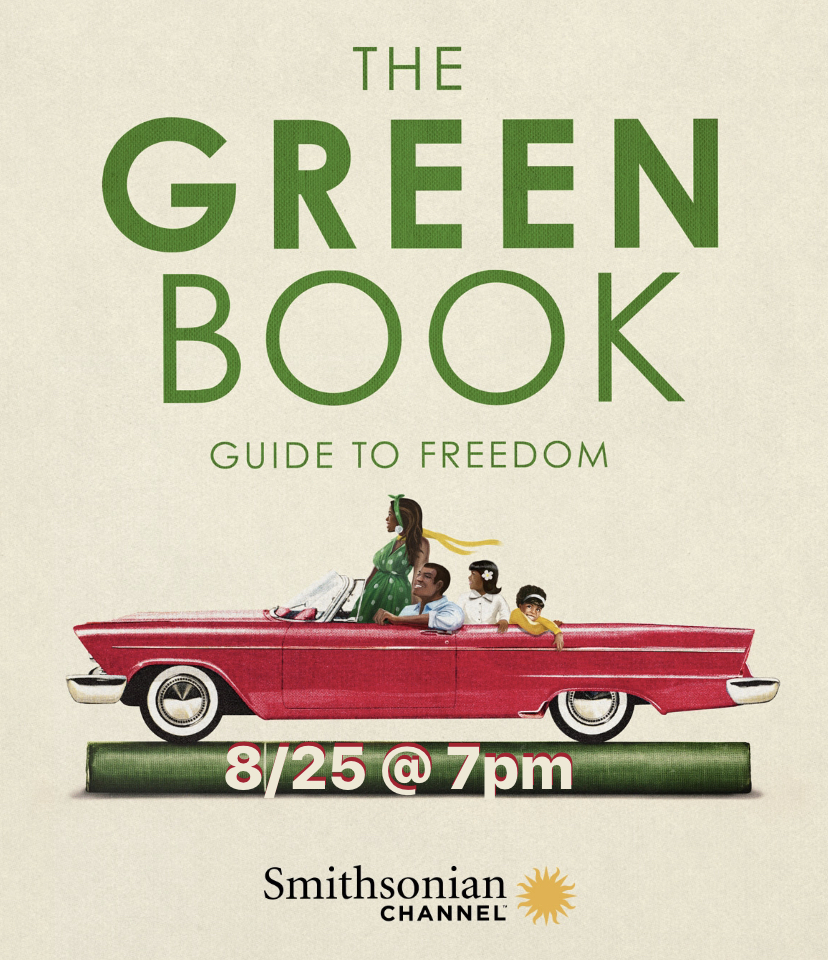 In the 1930s, a black postal carrier from Harlem named Victor Green published a book that was part travel guide and part survival guide. It was called The Negro Motorist Green Book, and it helped African-Americans navigate safe passage across America well into the 1960s. Explore some of the segregated nation’s safe havens and notorious “sundown towns” and witness stories of struggle and indignity as well as opportunity and triumph.

By the turn of the 20th century, the motor age was dawning all across the United States. African-Americans embraced the automobile and the promise of the open road, but they faced a world of danger driving to unfamiliar locales. This is the story of The Negro Motorist Green Book, a travel guide to navigate the sometimes treacherous highways of a segregated nation. See how it became a roadmap to some of the most significant people, successful businesses, and important milestones of the Civil Rights Movement. 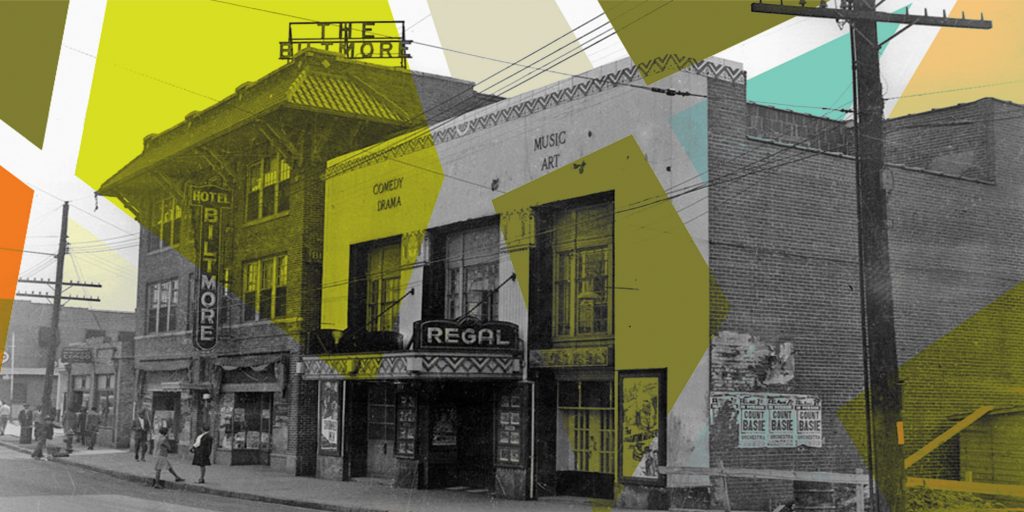