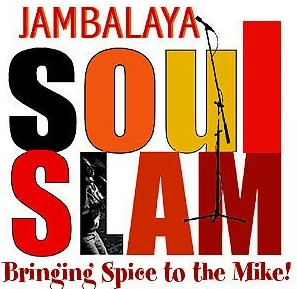 -The Bull City Slam Team has made finals in regional competition four times. They finished second in 2009 and 2015 and won the regional championship in 2010 and 2014.

-The Jambalaya Soul Slam and the St. Joseph’s Historic Foundation hosted the Southern Fried Southeastern Regional Poetry Slam in Durham in 2009. Southern Fried, as it is affectionately known, is the largest regional poetry slam in the country.

The Jambalaya Soul Slam takes place the third Saturday of every month at 8pm in the Hayti Heritage Center Performance Hall. The event has been highlighted in the News & Observer, Herald Sun, and other media as one of the area’s most successful arts programs.

The Jambalaya Soul Slam is a registered and certified event with Poetry Slam Incorporated, the organization that coordinates the country’s adult national poetry slam events. 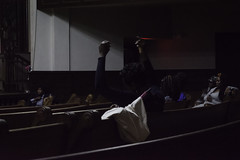 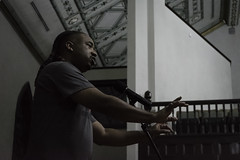 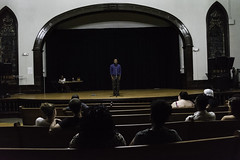 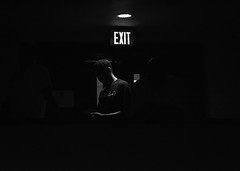